The team in Singapore assisted the Dutch non-profit The Ocean Cleanup with the delivery of mooring sets in Malaysia for the “Interceptor” project that was only revealed last week. The team ensured that the mooring systems were delivered timely to site, so the client could ensure the “Interceptor” was secured firmly in the Klang river to do it’s important job!

The “Interceptor” is an autonomous system for collecting plastic pollution from rivers before it reaches the sea. The units consist of floating barriers attached to processing plants that resemble barges and are anchored to the river bed. The barriers funnel plastic waste into the mouth of the plant, which is powered by solar panels and operates without the need for human operators.

A conveyor belt separates the waste from the water and moves it up to a shuttle, which automatically dumps the waste into containers on a separate barge docked below. When the containers are all full, the onboard computer system alerts local partners to bring a boat and tow the barge of plastic waste away for recycling. Each system only spans part of the river, so boats and wildlife can manoeuvre around it. According to the The Ocean Cleanup, each Interceptor can extract 50,000 kilograms of trash from a river each day, going up to 100,000 kilograms “under optimised conditions”. 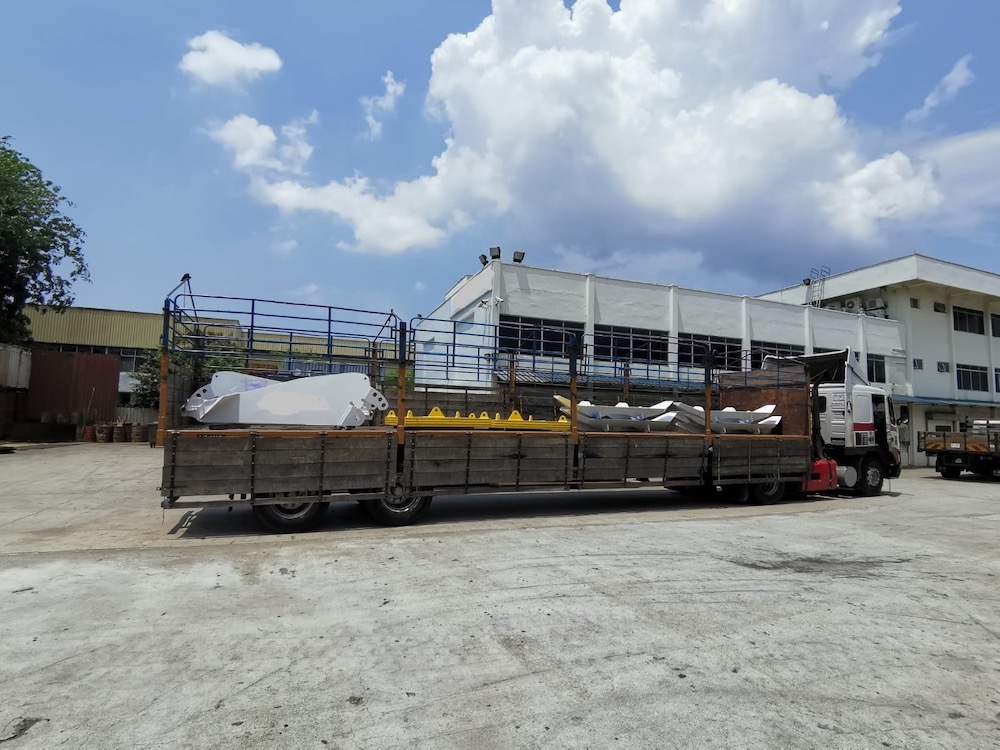 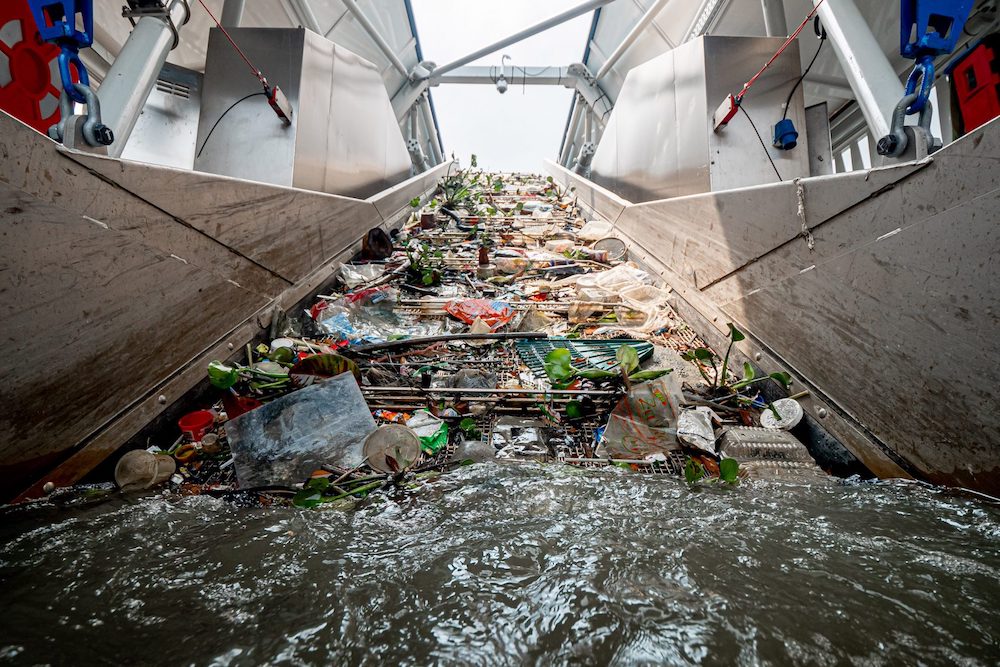 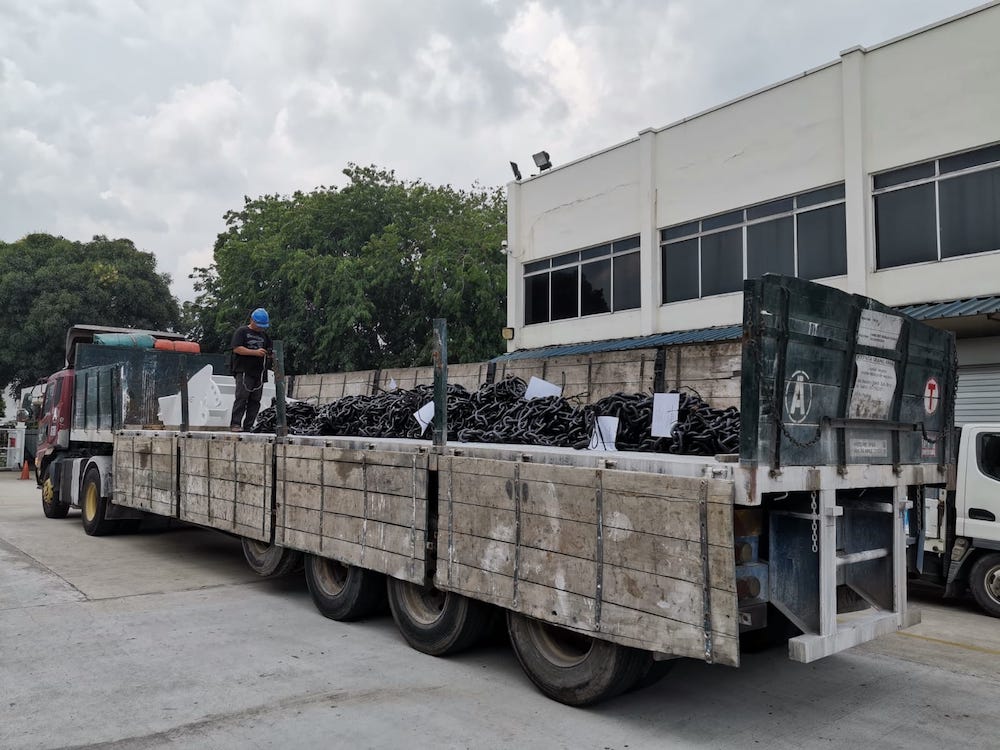 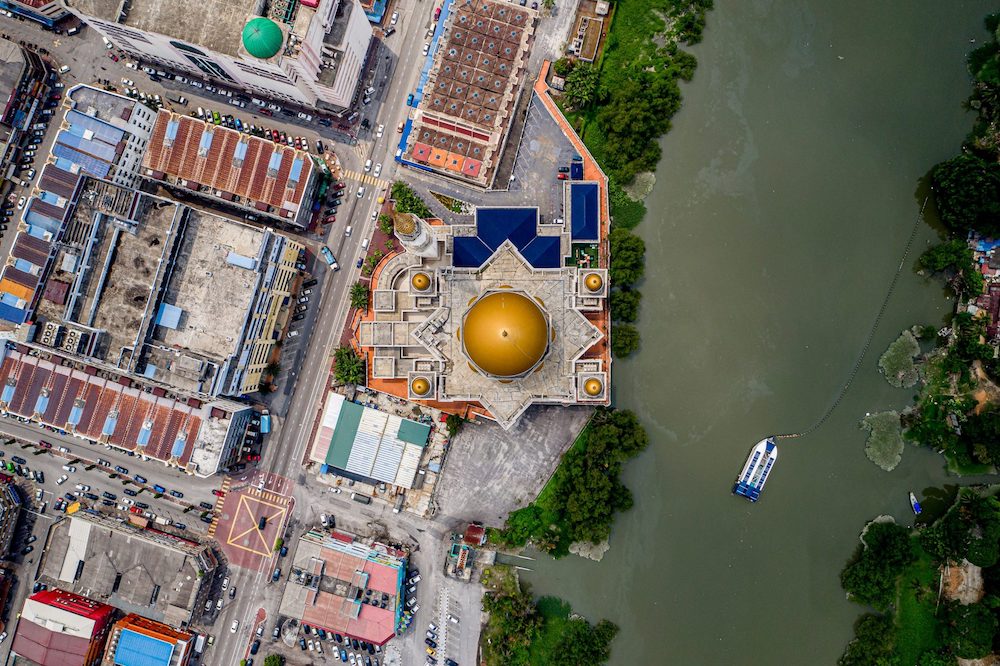