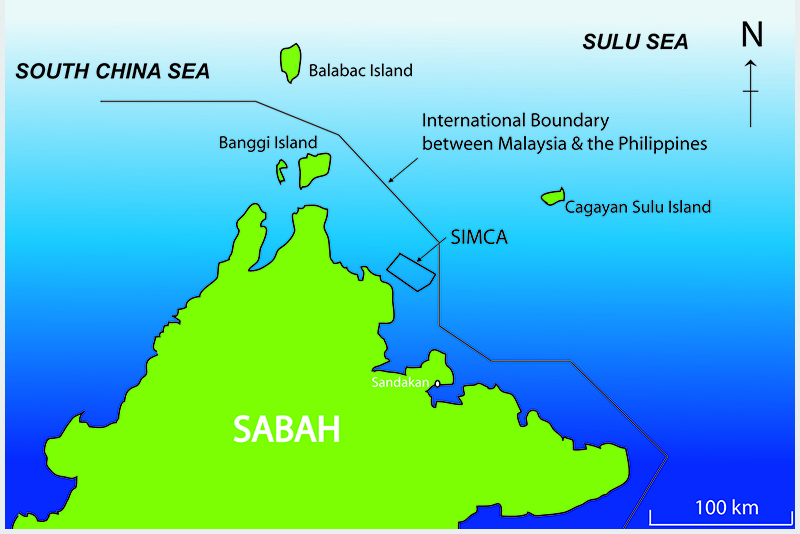 At Central Oceans we are serious about the Ocean! In the past months, we have been working on something very special and close to our heart with CarbonX Global. We can’t wait to share the details of what is in store and have to wait only two more weeks to reveal something about this amazing project. Please don’t hesitate your guess in the comment box!

Tip 2
In 2001, the Sugud Islands Marine Conservation Area, or in short SIMCA, was created in Sabah, Malaysia. The area measures 46,317 hectares and consists of three islands (Lankayan, Billean and Tegapil) and their surrounding water, shallow coastal reefs, seagrass beds and sandy bottom.

The area is situated within high marine biodiversity coral triangle and is home to at least 500 species of fishes, 2 species of sea turtles, 26 species of seagrasses and algae, 7 species of giant clams and countless other marine life. The islands are historic nesting for the endangered Green and Hawksbill turtles and since 2004 has released an increasing amount of hatchlings.

The relatively shallow coral reefs in the area make the marine life vulnerable to destructive fishing practices. Previously this fragile coral system had been over-fished using explosives, which has left several large patches of dead coral. Also the practise of cyanide fishing, which kills every species it reaches, caused massive destruction.

Photographs by LKWID and Map by SIMCA 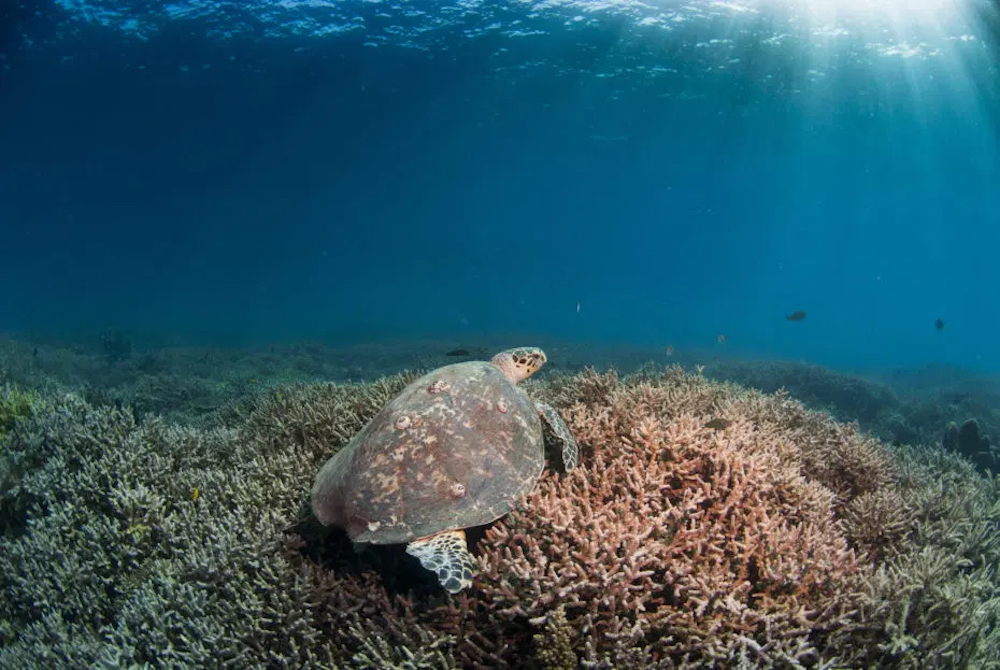 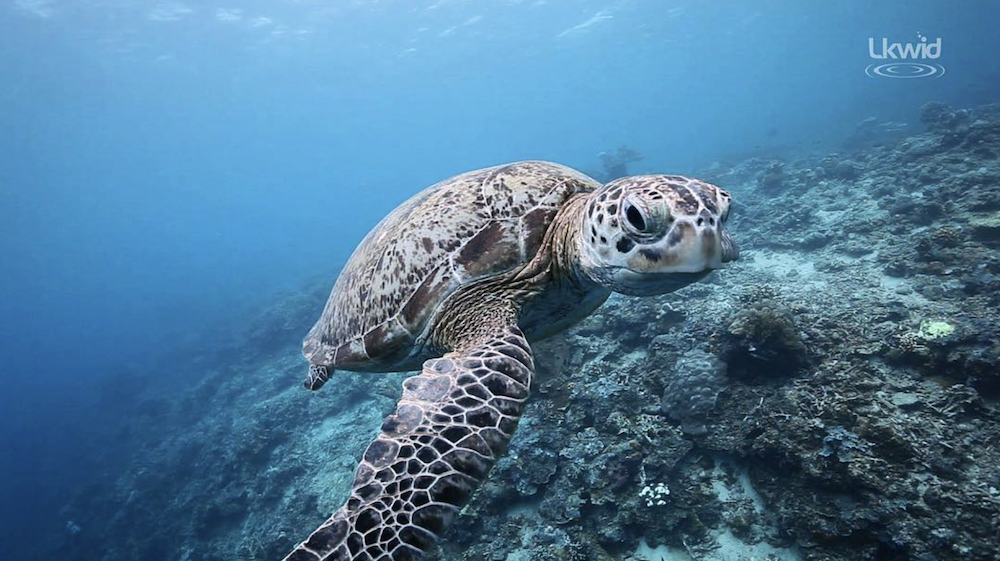 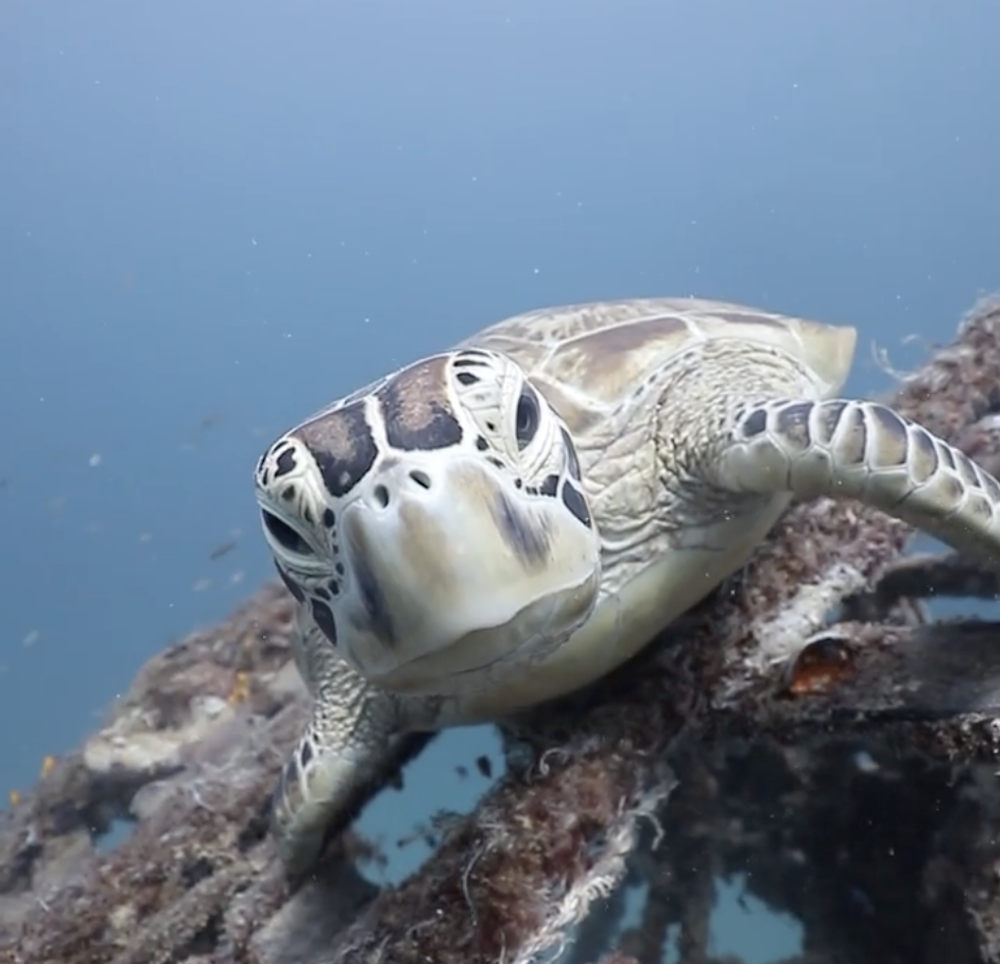