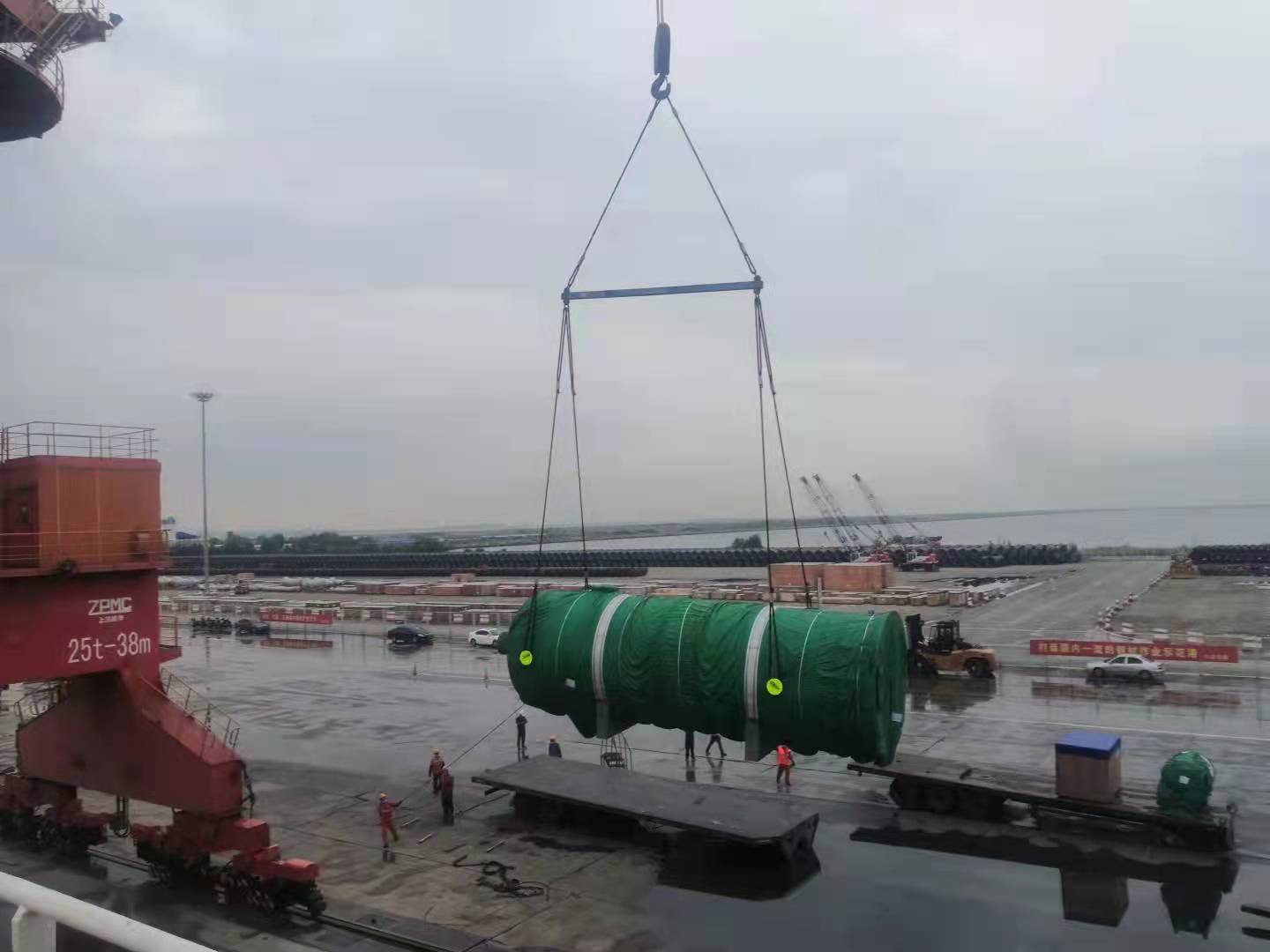 Three refineries in one?

Three refineries in one?

Team China and Belgium have had a busy month and loaded three shipments for three new vegetable oil refineries in Europe. The equipment was loaded in various workshops in China, delivered safely alongside the vessel in two different ports to match contractual obligations of the client. Once loaded, our operation team supervised the lashing of all cargoes on the vessel and ensured the units were safely secured for its voyage to Belgium.
Once arrived, the cargo will be trucked and barged to the three different sites in Europe. We look forward to working on completing this project in time and on budget! 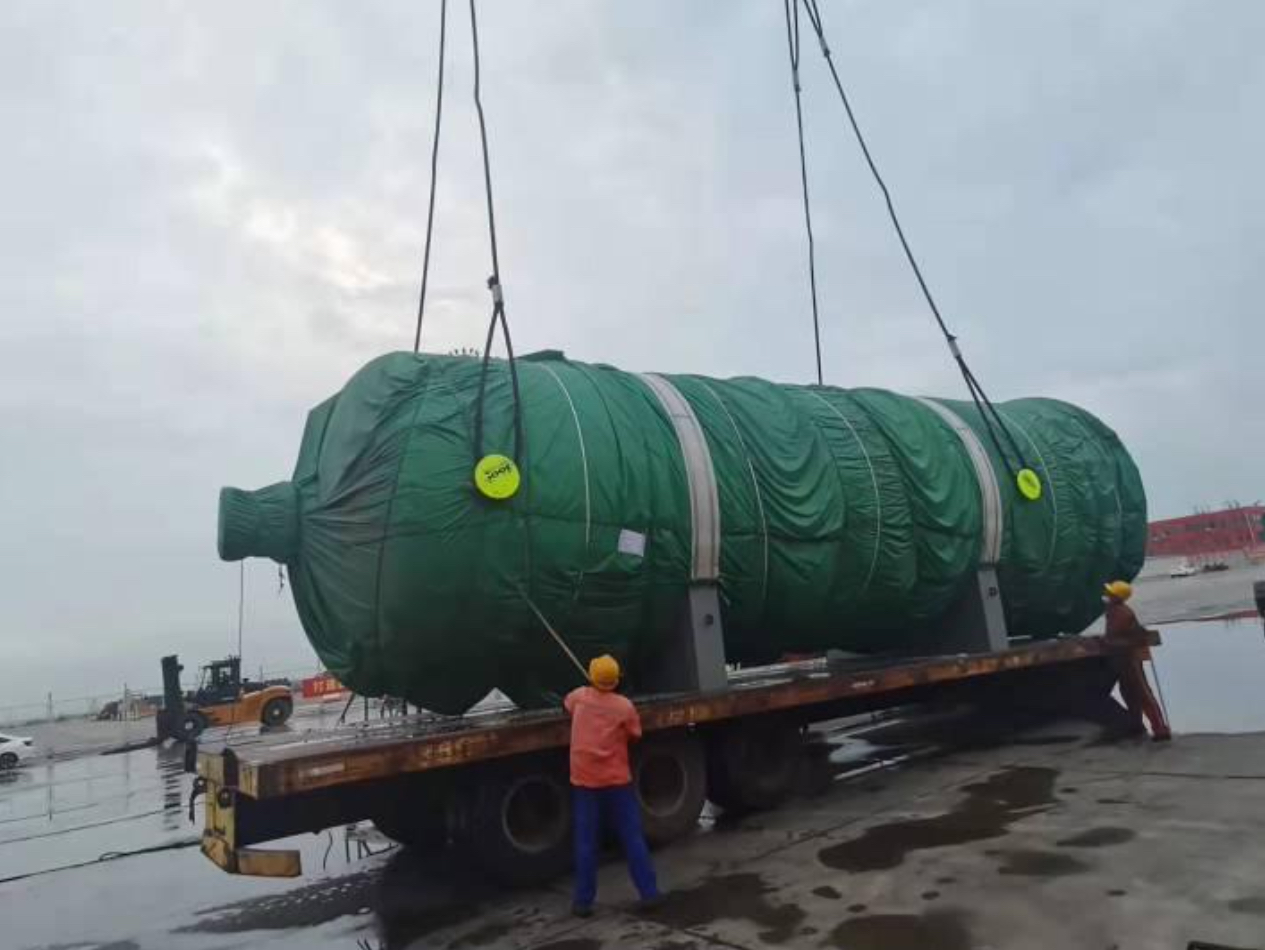 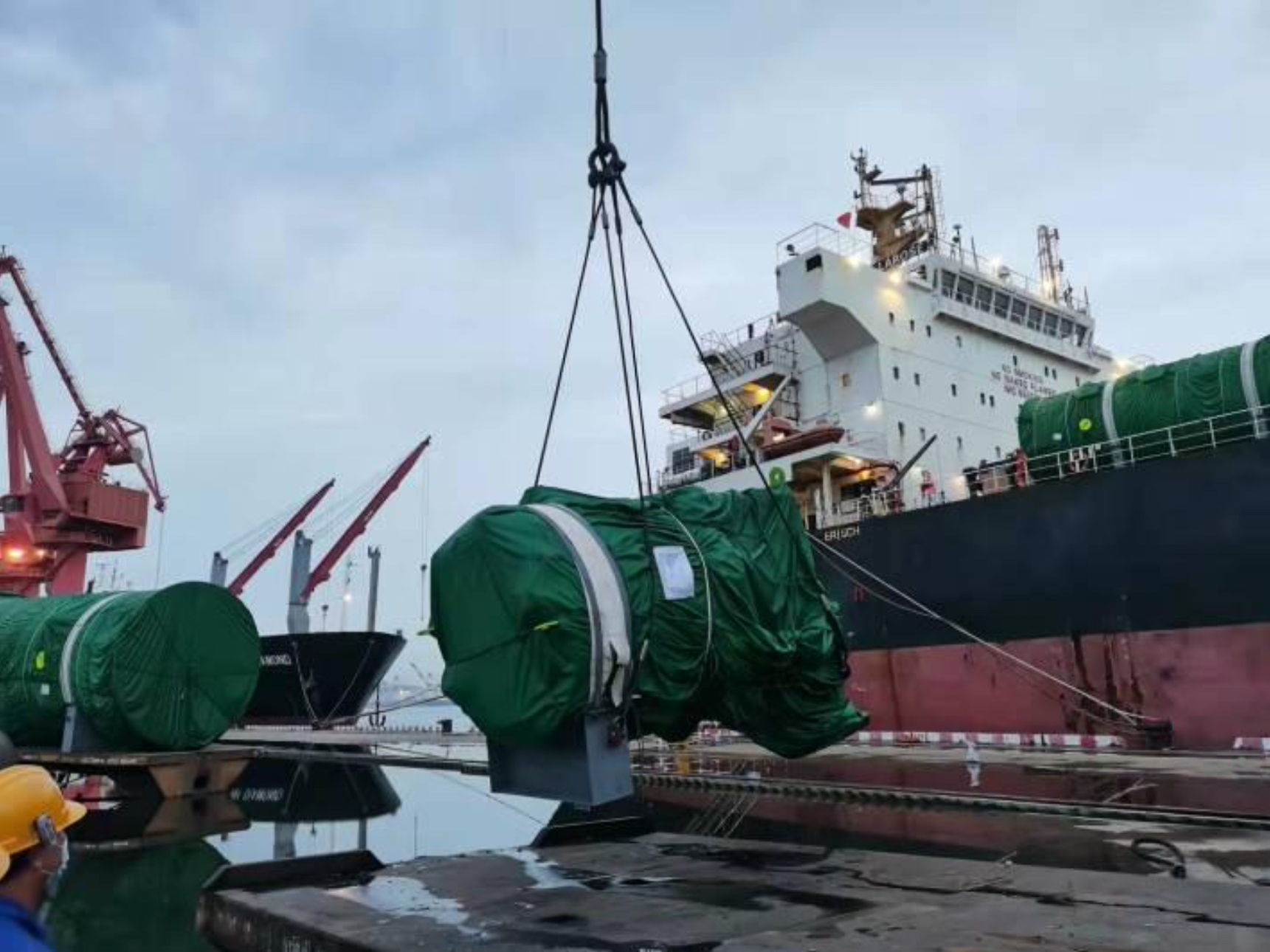