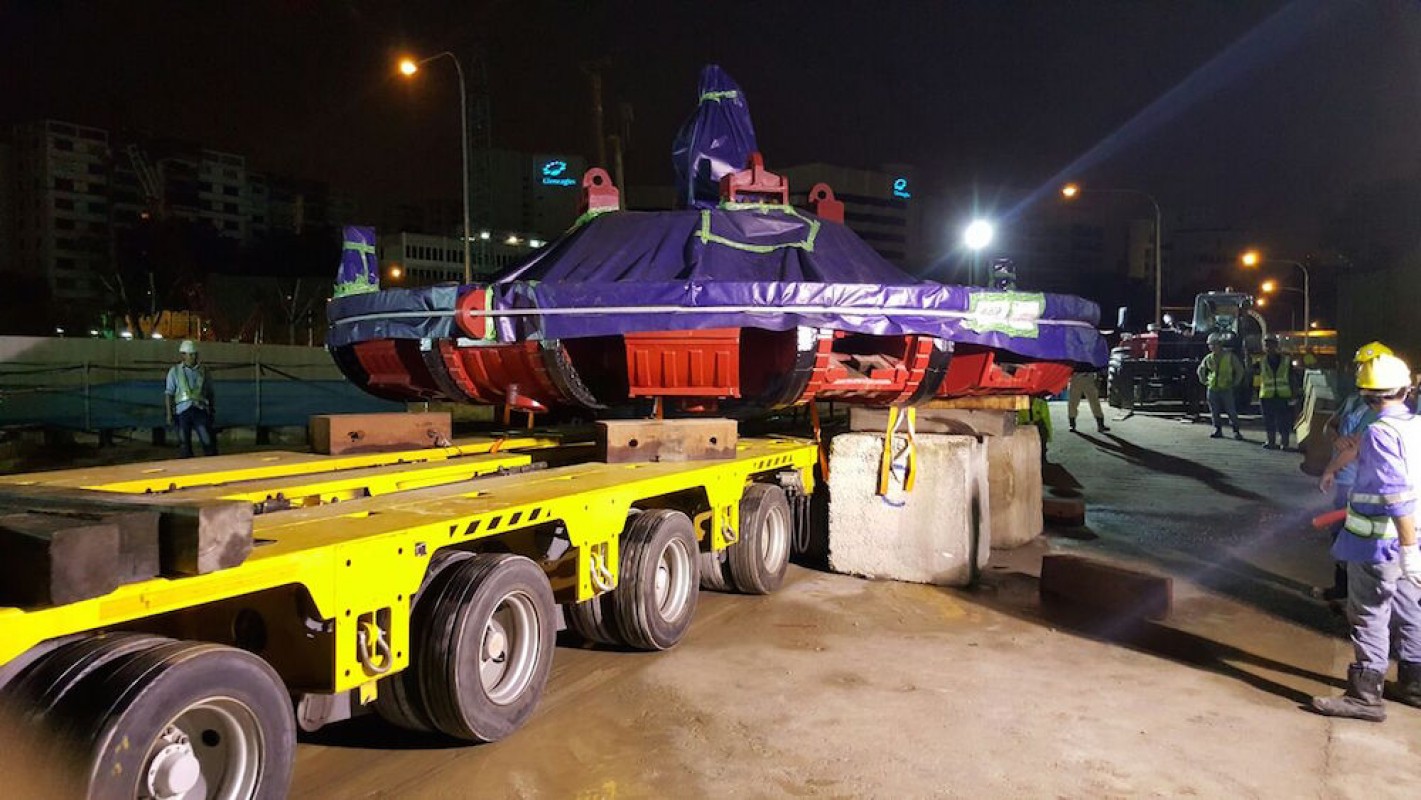 The team in Hong Kong, China and Singapore completed three shipments with tunnel boring machines destined to dig a part of the new metro network and the waterworks in Singapore and a new subsea tunnel in Hong Kong. The shipments were carefully planned over a long period of time, especially the machine that was going to start on the waterworks and involved very heavy pieces that had to be delivered downtown Singapore in between Christmas and New Year.

After the last units arrived yesterday, we are glad to confirm that all was executed on time and without damages under the watchful eye of our port captains at both sides of the water. We want to thank all involved for the successful completion and the seamless planning. 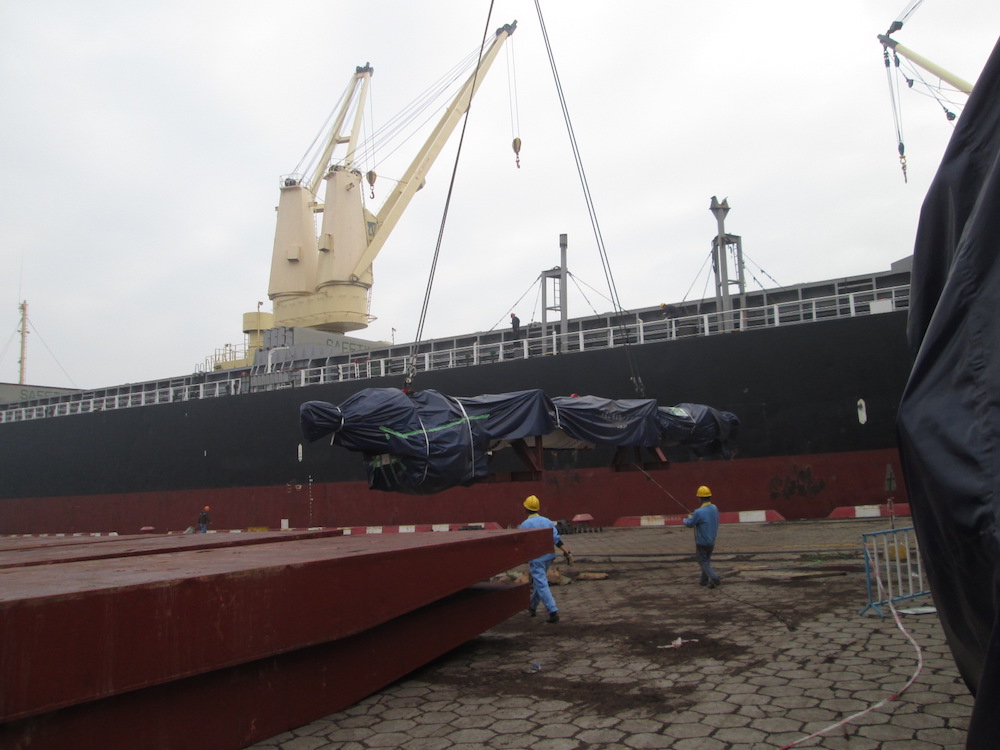 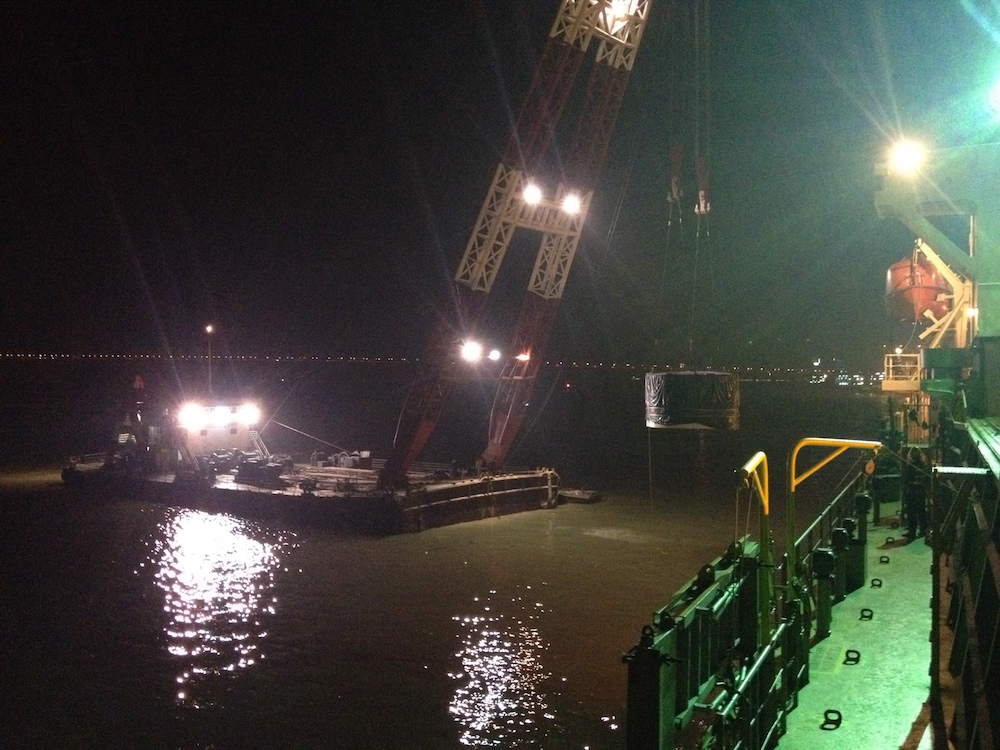 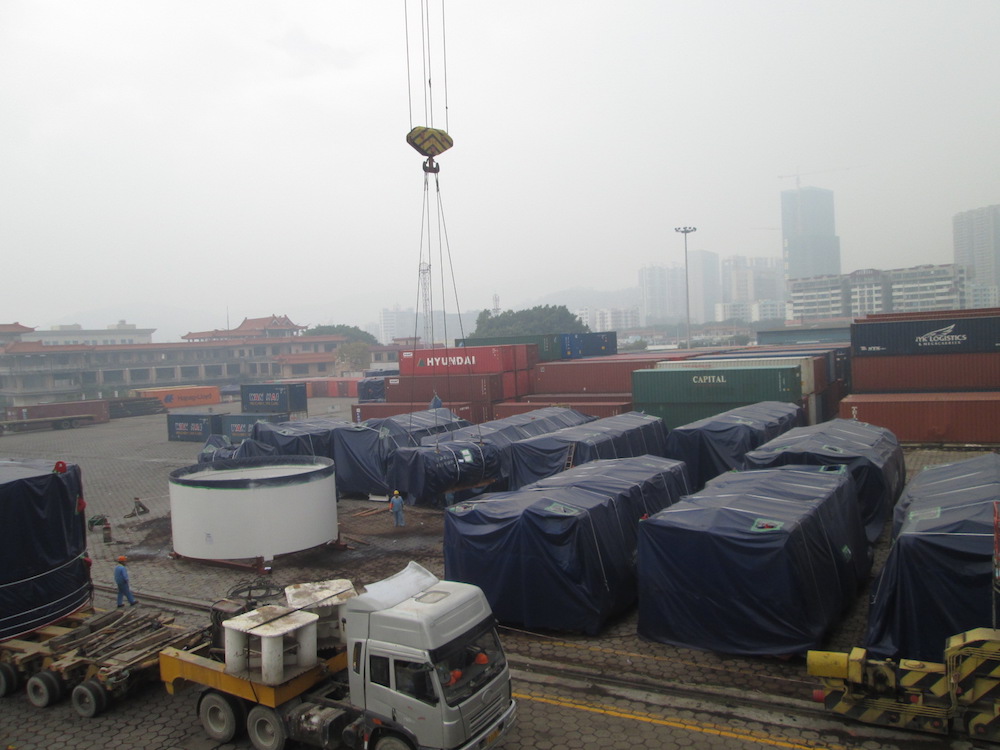