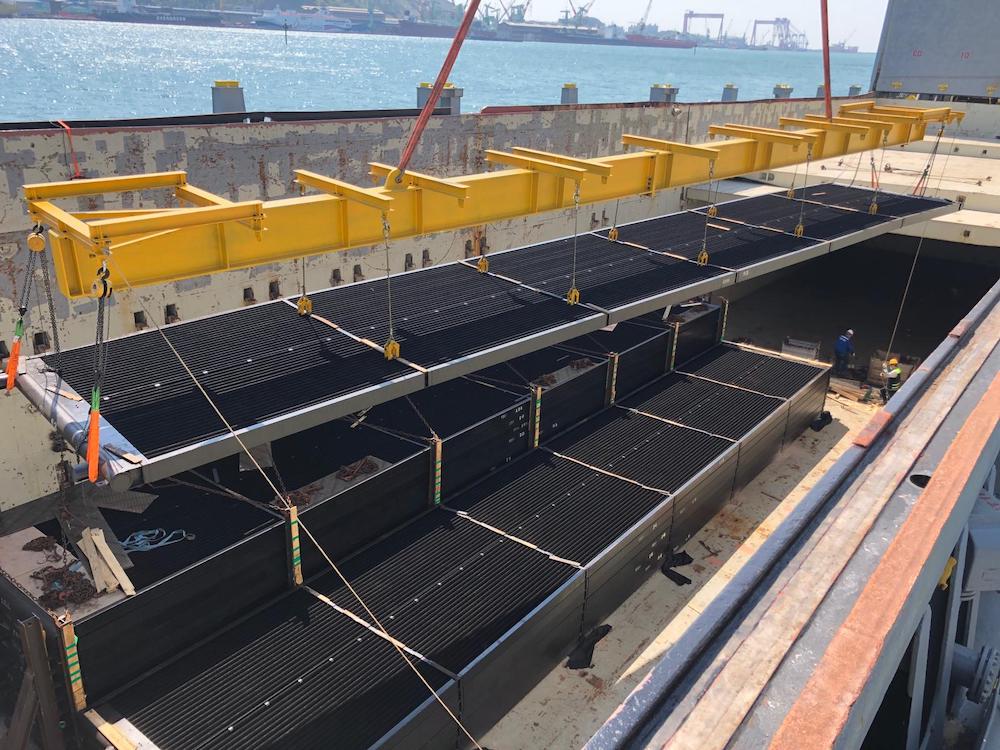 Our teams in Thailand and Korea worked around the clock to ship 90 units harps from South Korea to China. We first had to transport special custom built spreaders to a Korean port in order to guarantee our ship would get a berthing schedule, after that the harps could be safely lifted into the vessels hold.

Loading went very smooth and supervised by our very own Port Captain. These specialised harps will be built into HSRG modules in China and will be then be utilised for a newly built powerplant in South America. We would like to thank all parties involved for their efforts during these challenging times and made this good cooperation into another success for Central Oceans. 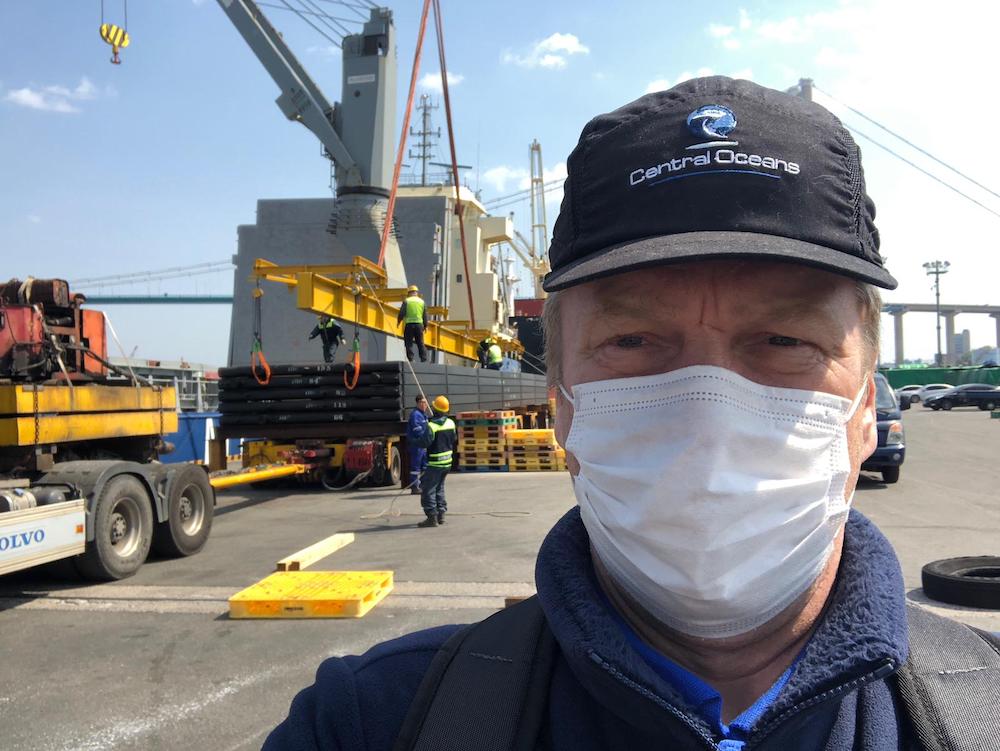 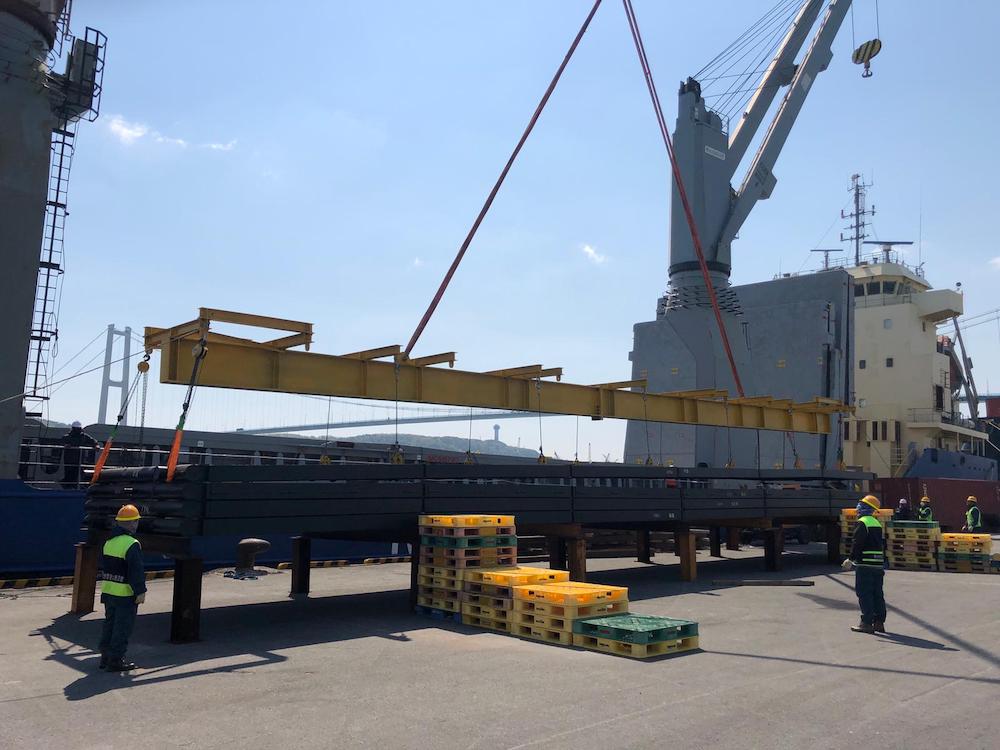 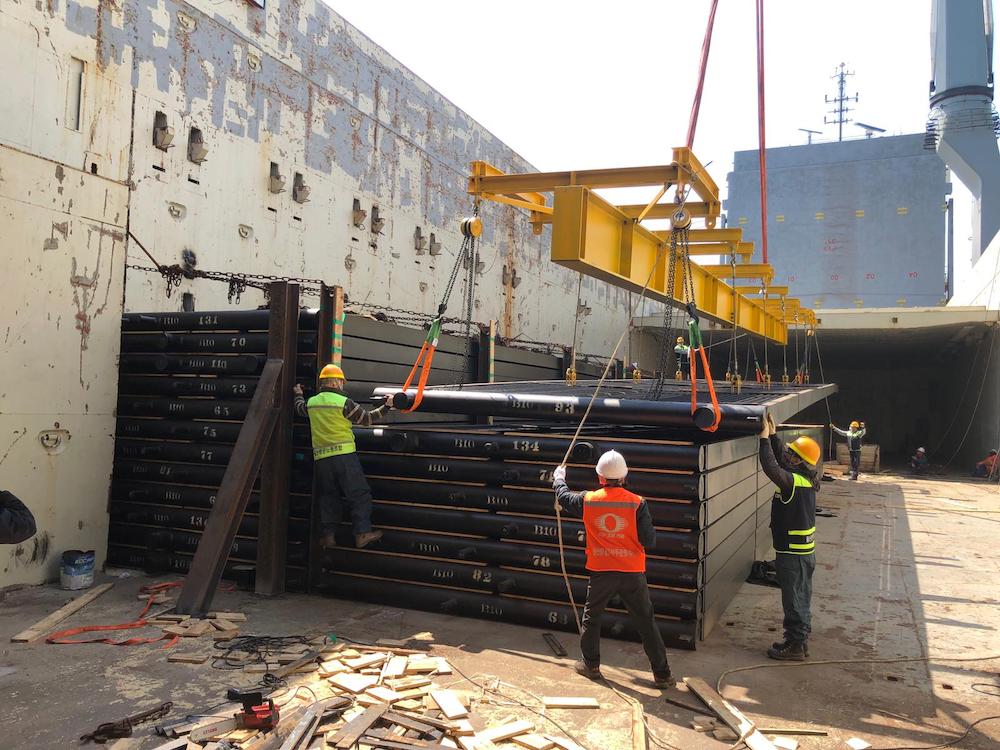