The past week, during the Lunar New Year holiday, team China went above and beyond to load the first shipment for a new vegetable oil refinery in the interior of Brasil! The equipment was loaded in various workshops in China, delivered safely alongside the vessel and secured in the vessel under the direction of our operational team. As we speak the team is now working on the second shipment, which is being loaded this week and will then also be on its way!

Once arrived in Brasil, they will be trucked to the site in the interior of Mato Grosso province, where they will be used for the expansion of a new large-scale corn ethanol production plant. We look forward to working on completing this project in time and on budget! 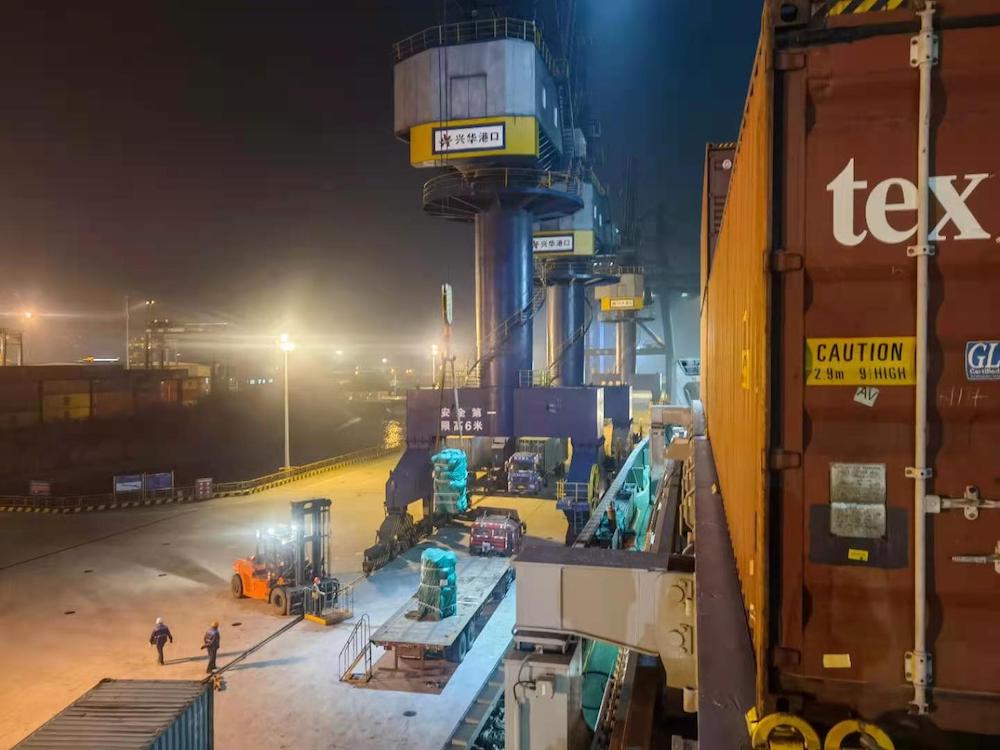 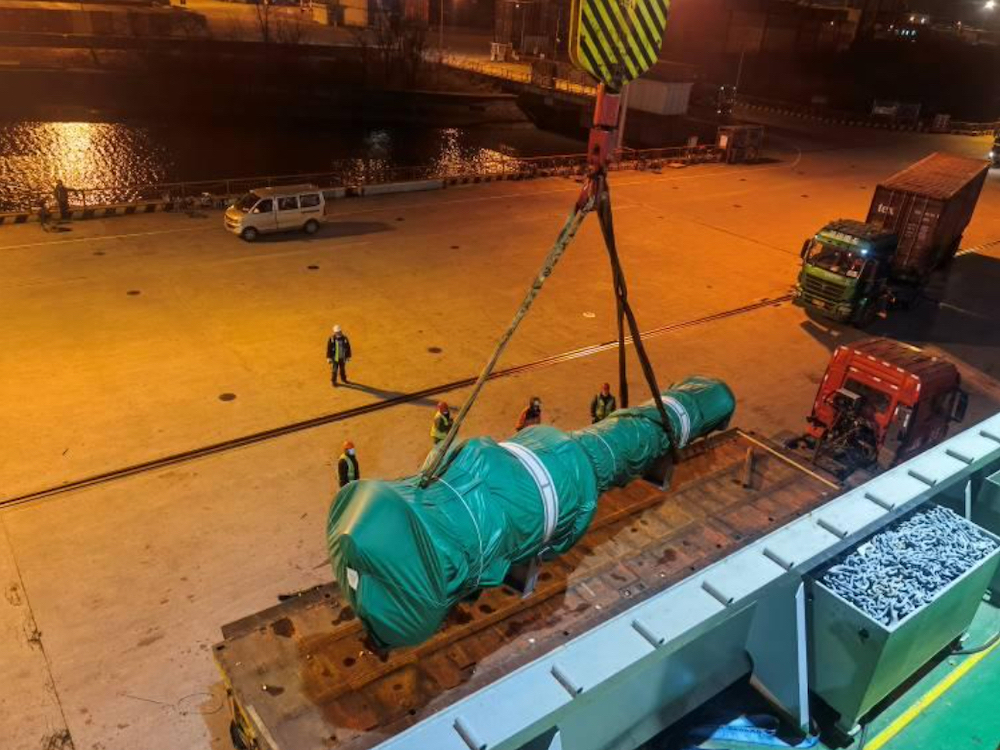 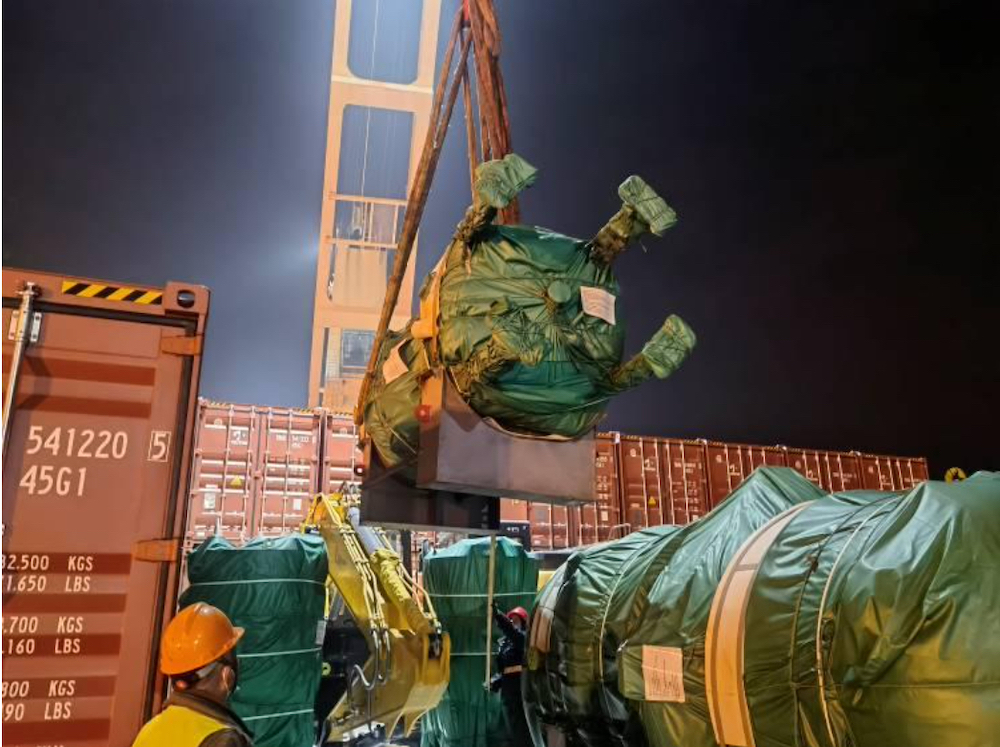