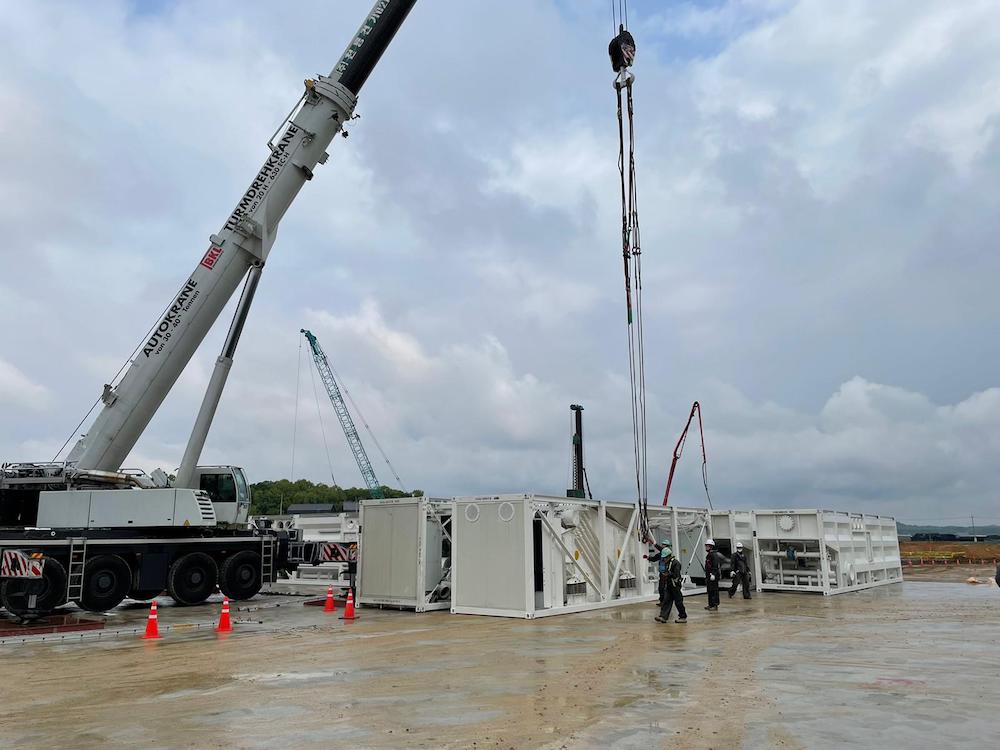 The team in Korea completed the first delivery today for the Second Seoul Outer-Ring Road project, which will last for about a year. After the team in china shipped the first modular components from the far Southwest of China over a week ago, the team in Korea took over and discharged the delicate units in Busan for overnight delivery to the site. The project will involve a large amount of shipments from Europe and Asia for delivery to the site in Seoul, including the construction of a temporary jetty.

The Second Seoul Outer-Ring Road is a new highway of 25.36 kilometre long and part of the number 2 circular highway around the capital of Seoul. The project involves the construction of a 2.9 km long tunnel under the Han River and is planned for completion in 2026. 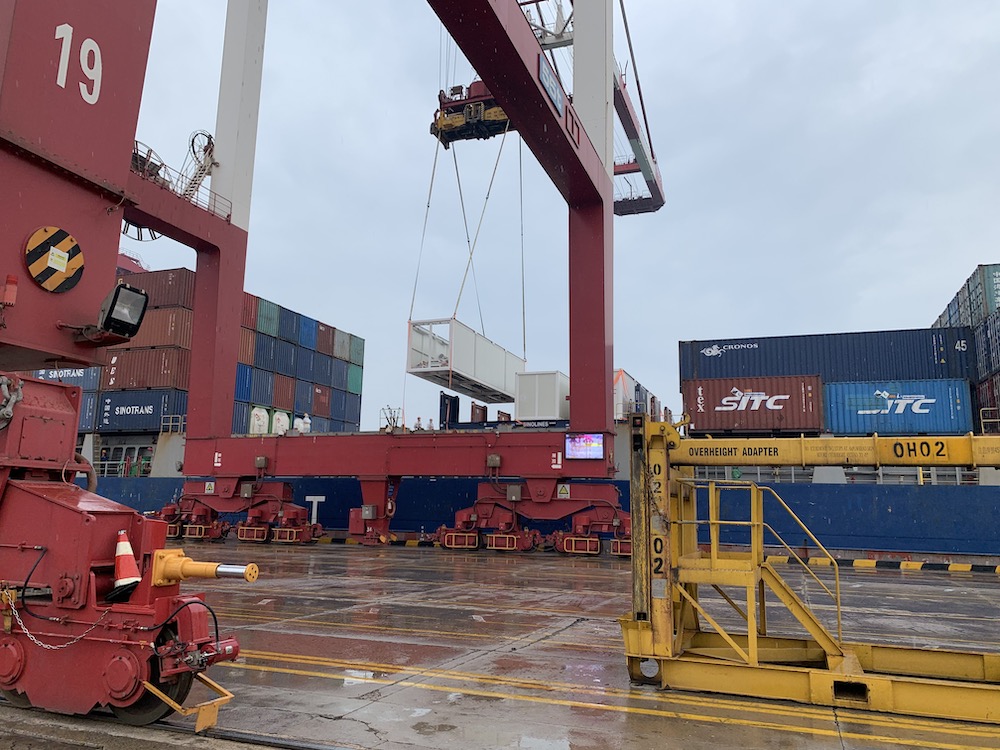 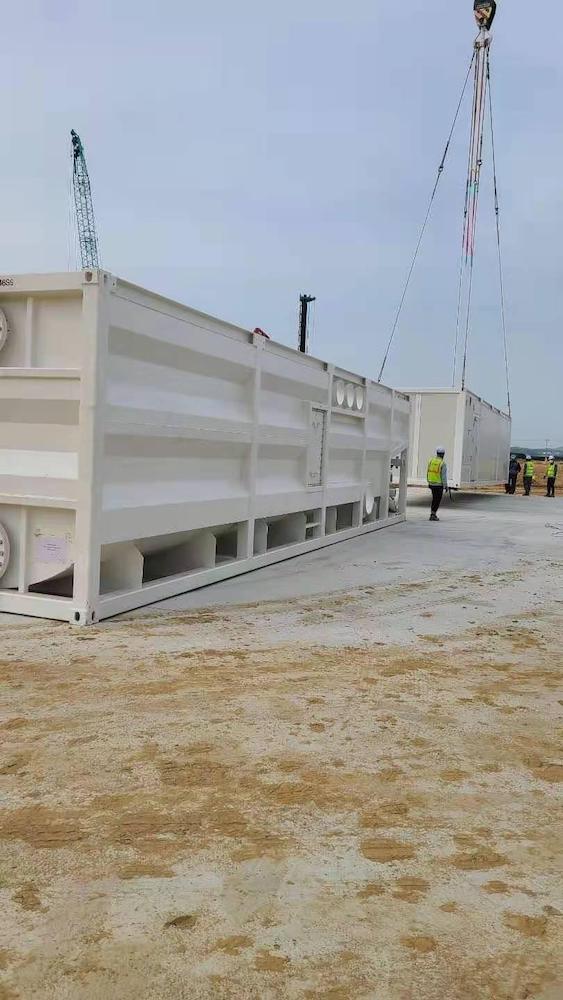 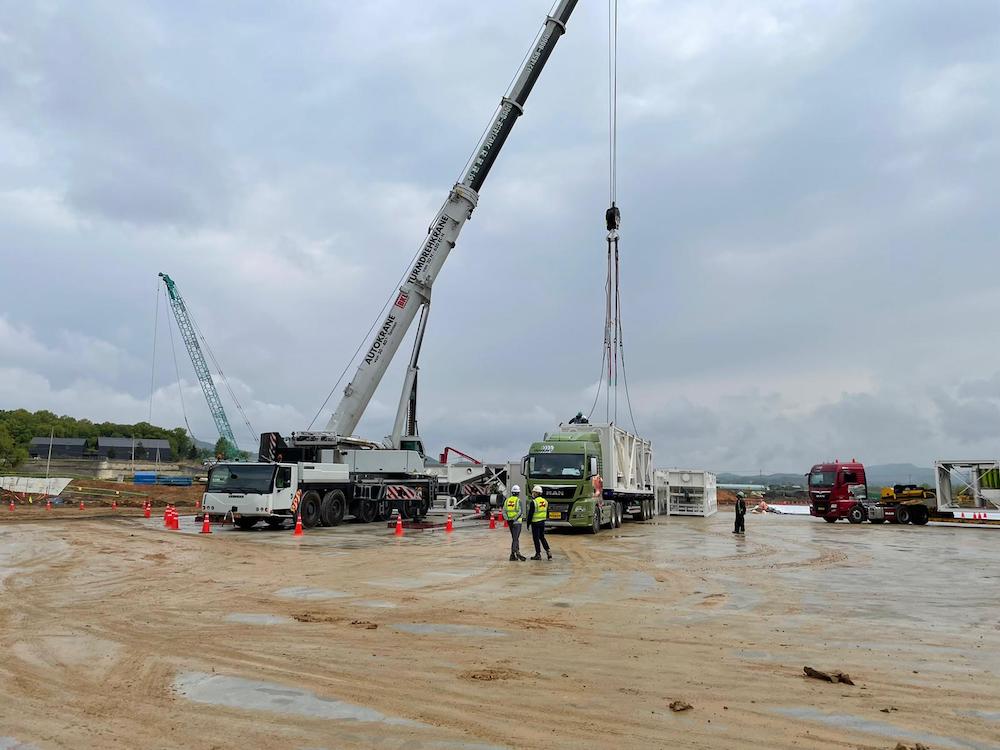 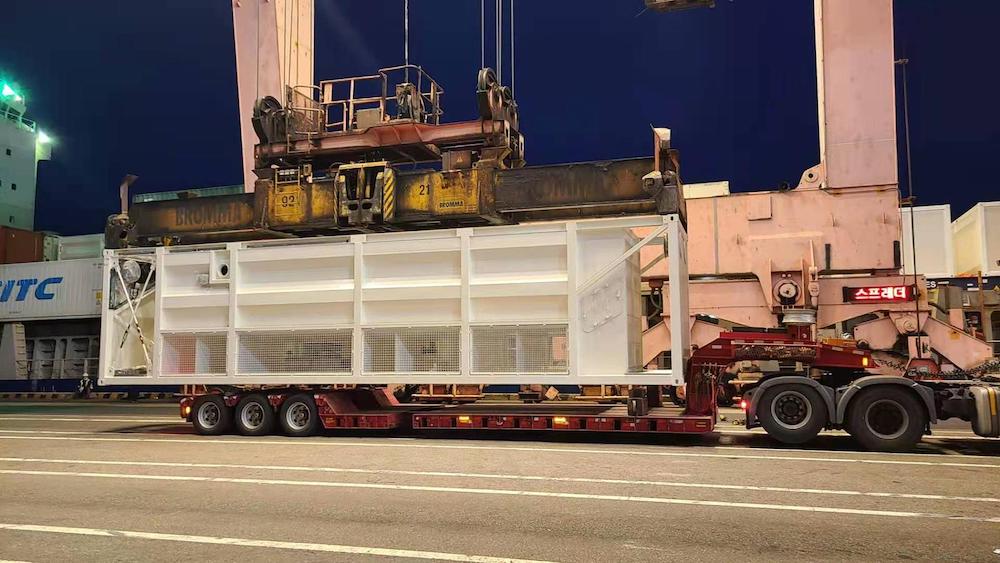