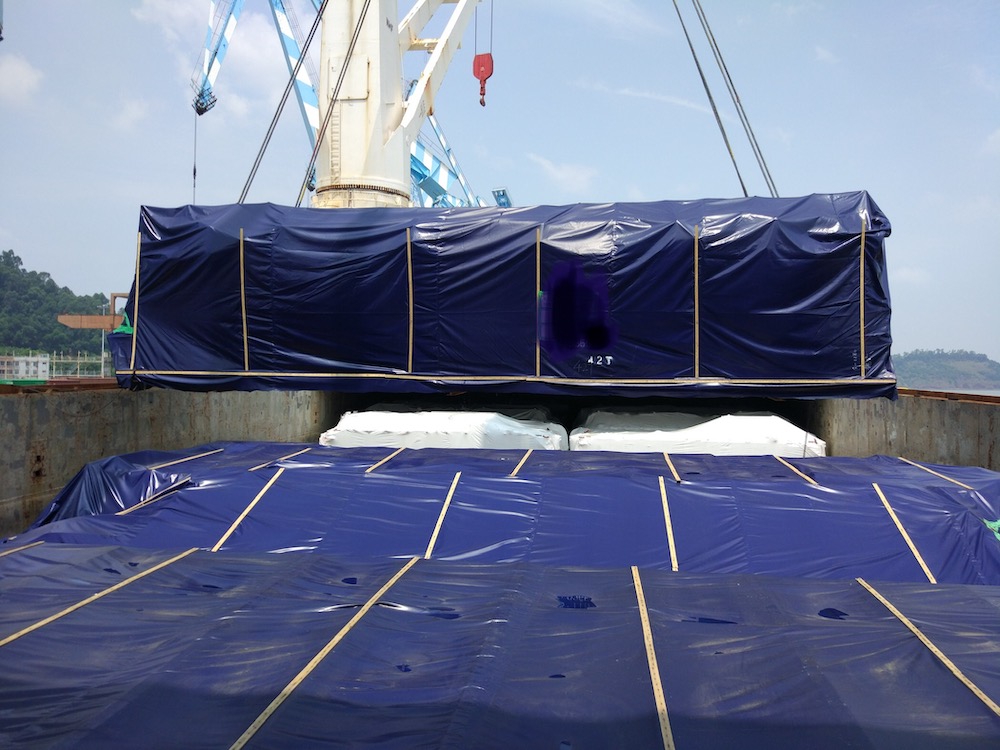 Last week, the teams in Shanghai, Hong Kong and Singapore moved one of the last Tunnel Boring Machine for a SGD 6.5 billion project to build a deep tunnel sewage system in Singapore. The units were safely shipped by barge from the Southwest interior of China to loaded onboard a heavy lift vessel near Shanghai by our local team. The ship then proceeded to the South of China, where we loaded another unit and shipped both units in record time to Singapore. Both machines have meantime been safely discharged by team in Singapore and moved into sequence to the launching site. 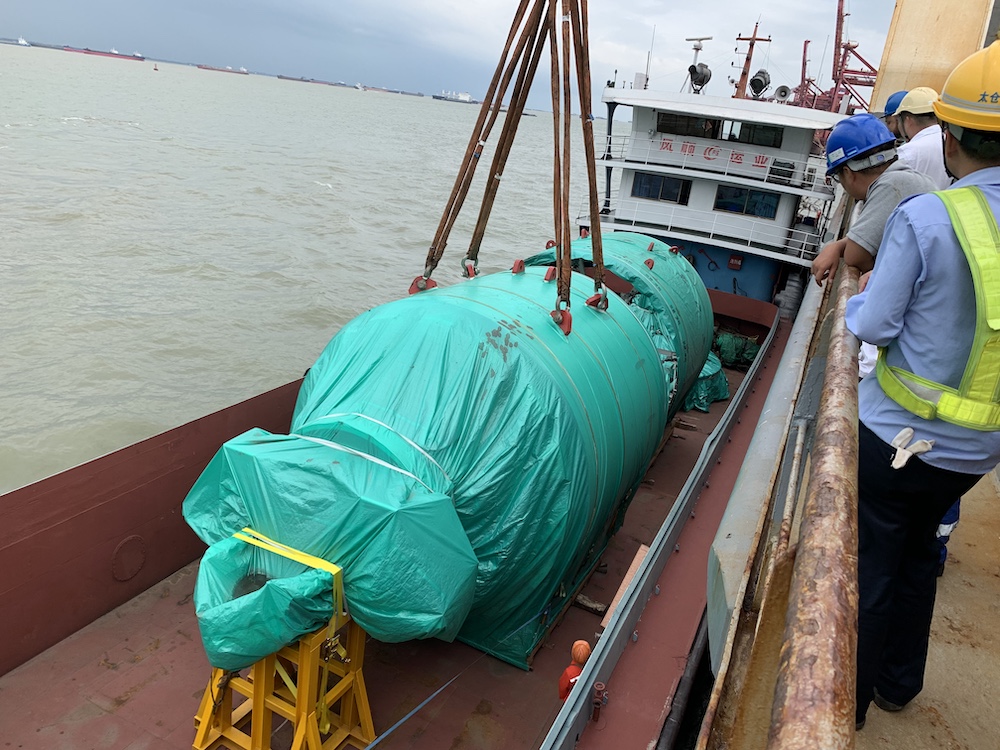 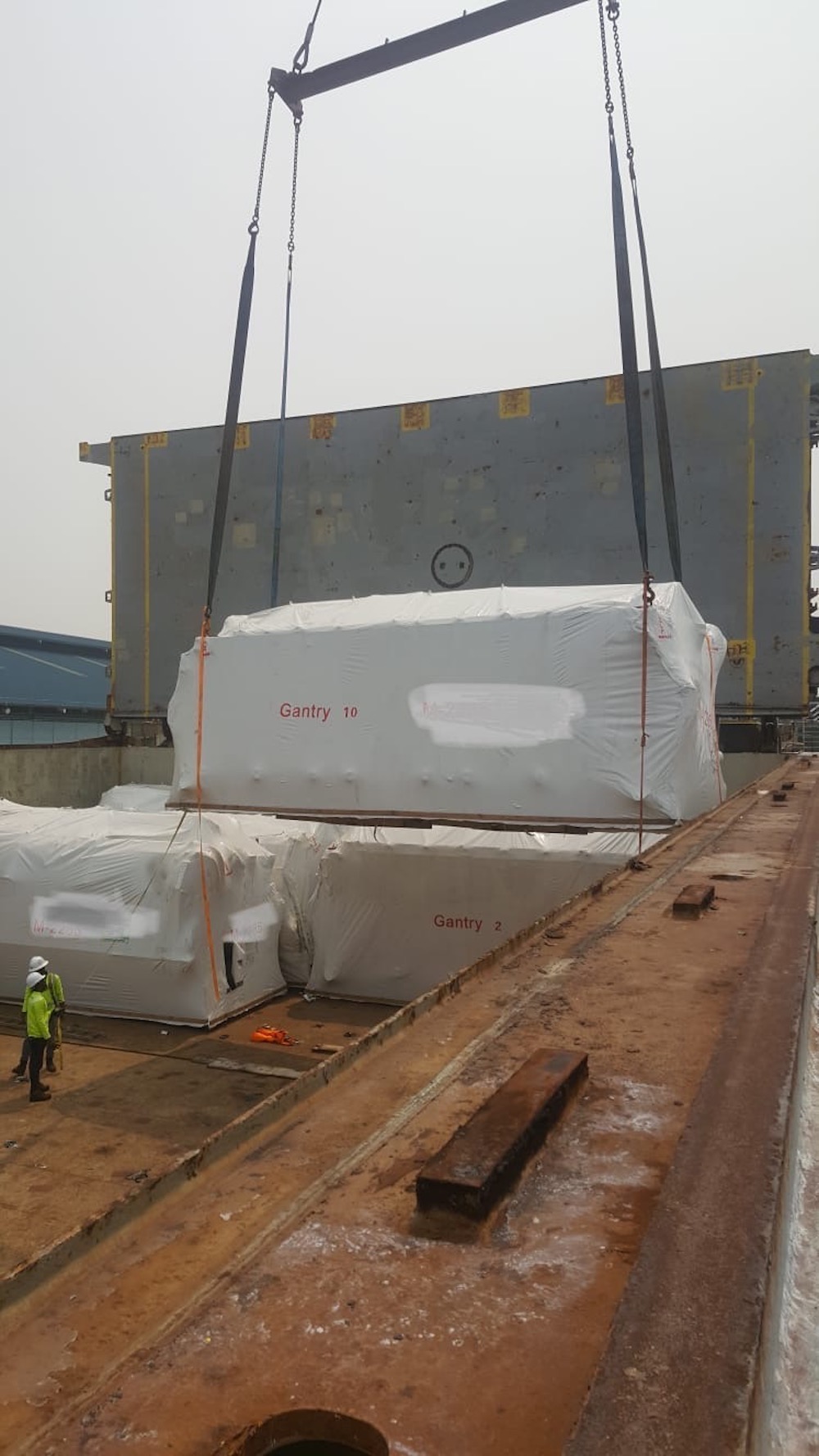 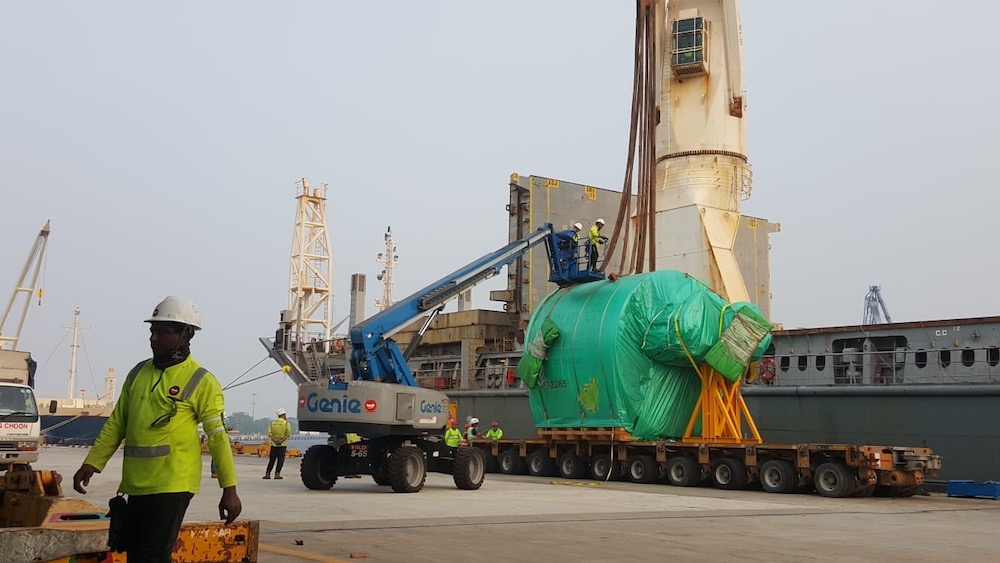