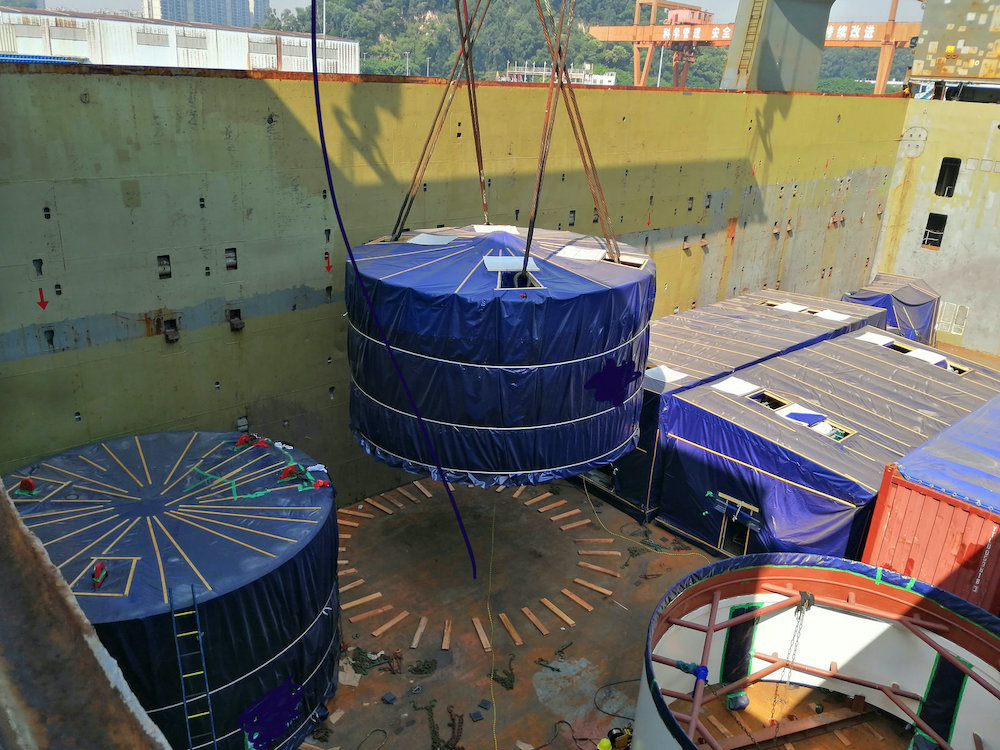 The team in Singapore and China assisted with the first shipment of tunnelling machinery for the Bangalore Metro. The machines will help construct the underground sections for the extensions of the Bangalore Metro network, a rapid transit system serving the city of Bangalore, India. Upon its inauguration, it became the first metro system in South India with a mix of underground, at grade, and elevated stations.

The teams looked after the safe loading and securing of all cargoes and heavy lifts onboard the vessel and are now monitoring the voyage till arrival in India. We are very proud to be part of this great project in India and look forward to seeing the extension help travellers connect to more locations in Bangalore! 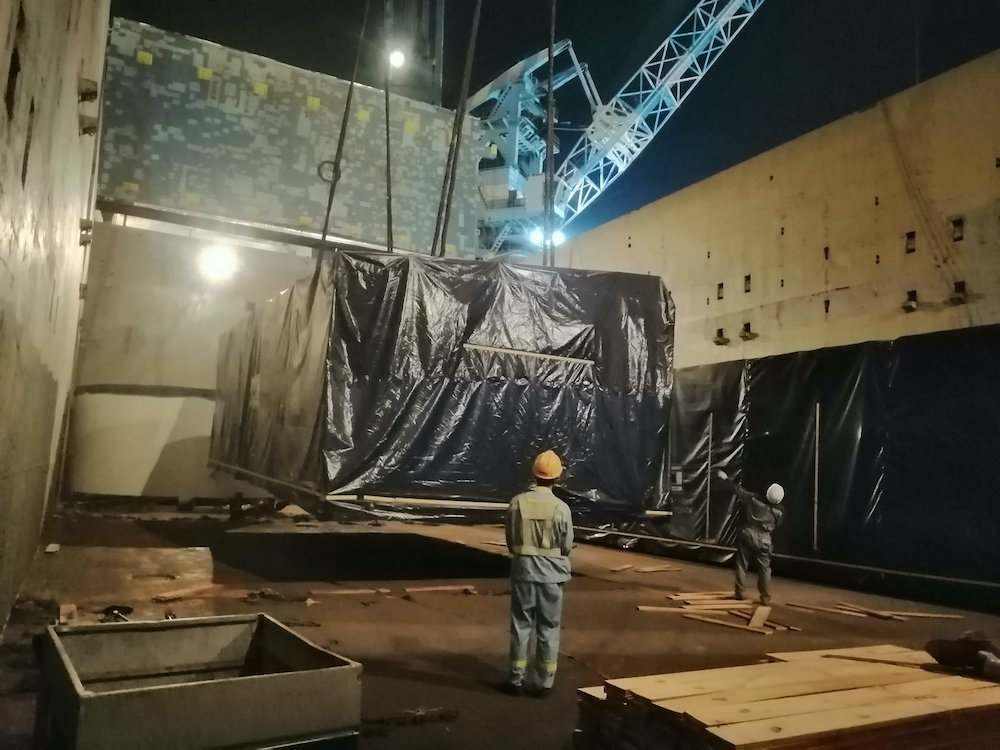 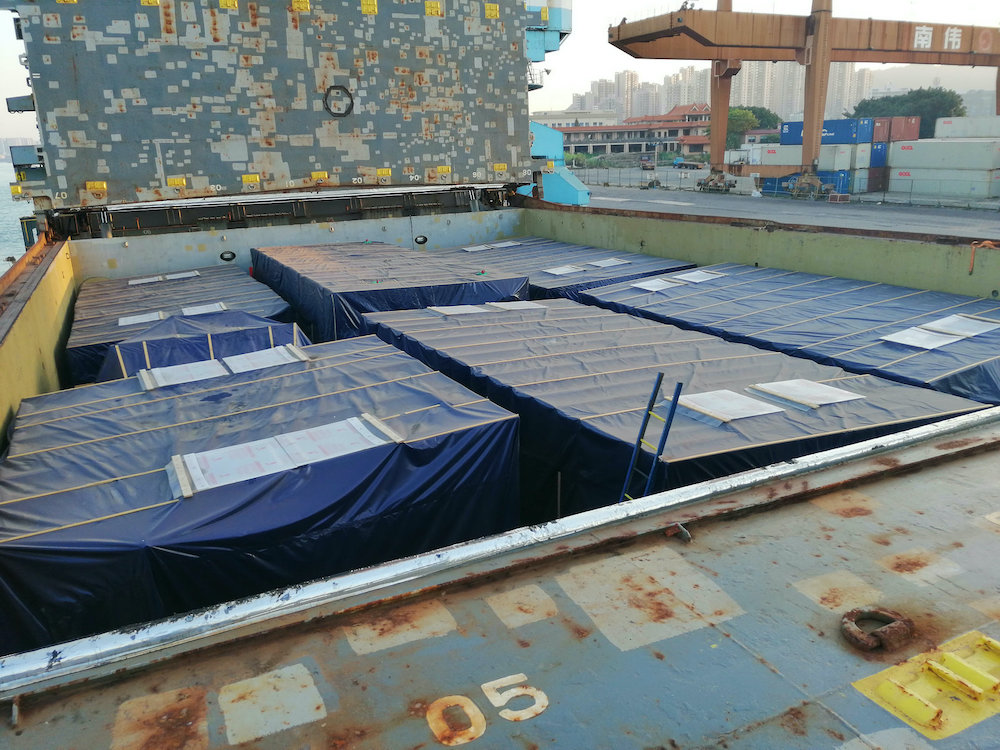